President’s Report: 8990 Holdings about halfway through 16 housing projects across the country 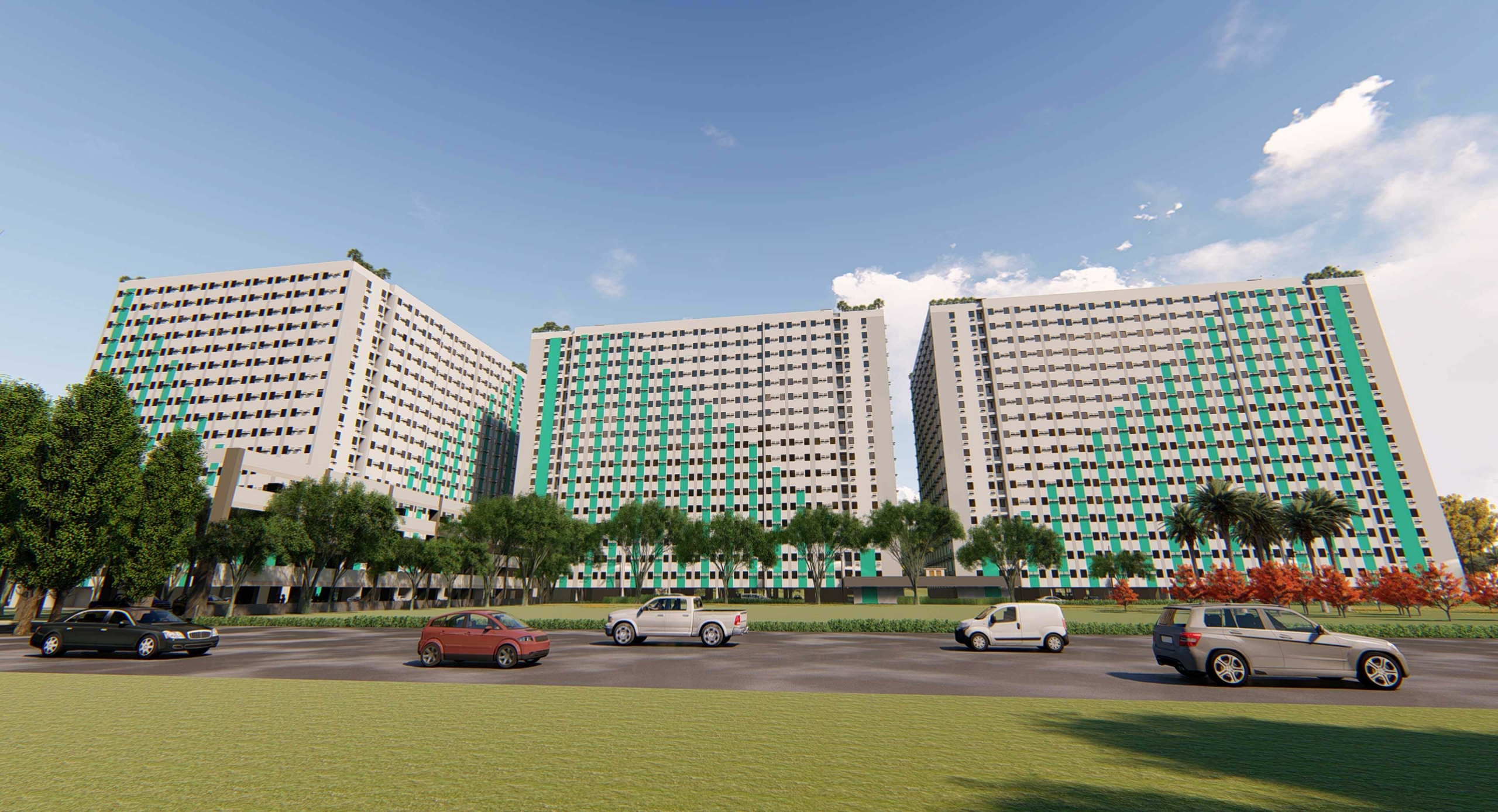 Leading mass housing developer 8990 Holdings, Inc. announced it has completed close to 40,000 units in 16 ongoing residential developments throughout the country as of June 2021.

These include subdivisions popularly known as Deca Homes as well as mid-rise and high-rise condominiums under the Urban Deca Homes brand that are in different stages of development.

The completed units, which stood at 36,574 as of last June, represent about 45 percent of the total 81,472 deliverables distributed in 8990’s housing projects in Luzon, Visayas, and Mindanao, according to the company’s construction and engineering update contained in the President’s Report for the second quarter of 2021.

Updates on the company’s newly-acquired high-end mountain development Monterrazas de Cebu were also included in the report. The project covers 200 hectares of prime residential estate in Barangays Guadalupe, Sapangdaku, Buhisan, and Tisa and is being developed in phases.

Acquiring Monterrazas allowed 8990 Holdings to add to its landholdings in Cebu City for future expansion.