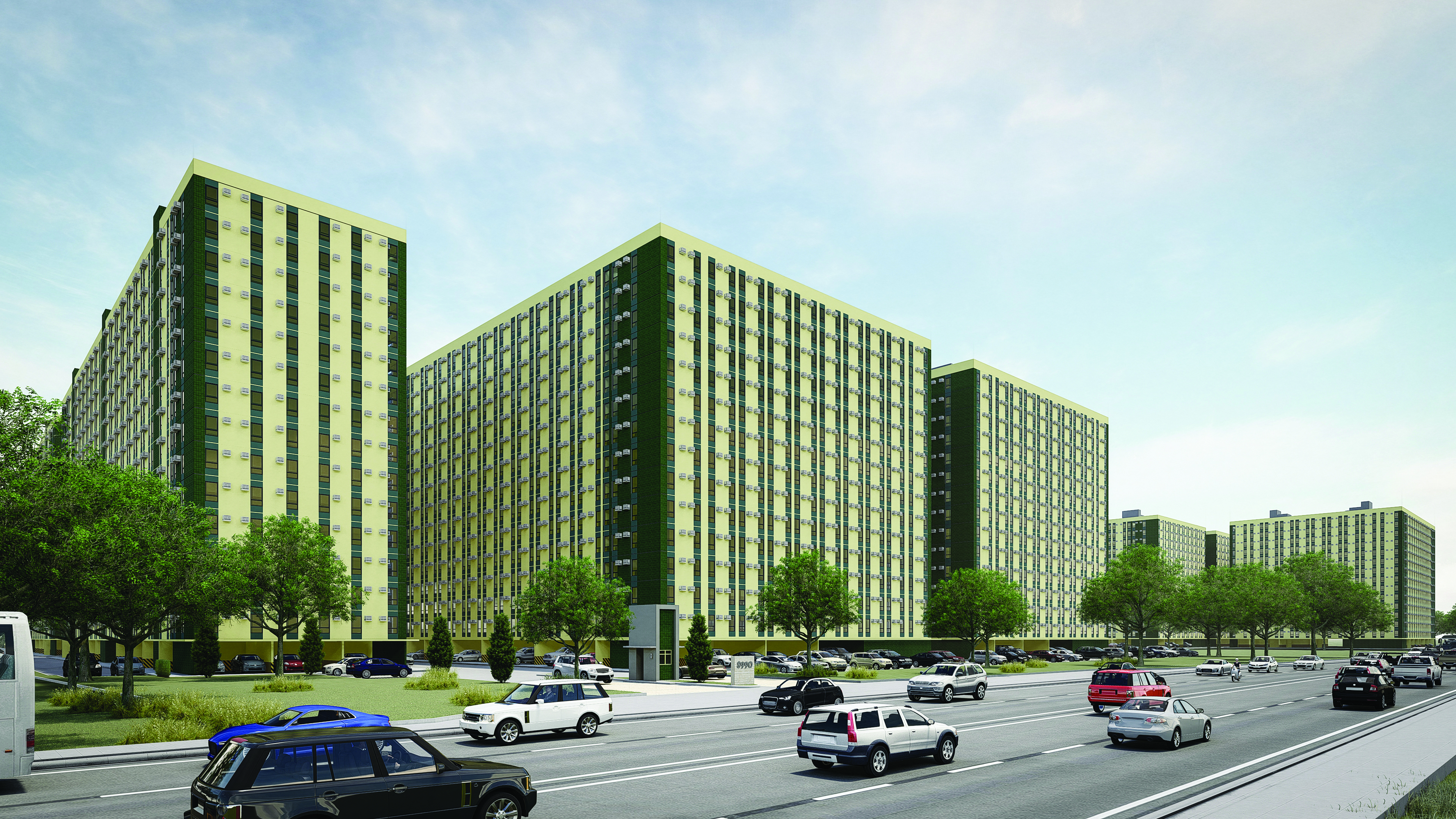 8990 Holdings Inc. has seen its stock price surging by nearly 100 percent since the start of this year, with analysts crediting its strong financial performance as having boosted investor sentiment.

The listed mass-housing developer increased its share price by 94.2 percent to P15.98 last Friday, compared with P8.23 on January 2.

It hit a new 52-week high of P16.40 on June 4 before paring gains to end that day at P16.28, indicating that the property company’s stock already soared by 99.3 percent. But profit-taking persisted during the last two sessions, putting its price unchanged on a week-on-week basis.

“[8990 Holdings’] stock price has already increased by almost a hundred percent, and this could be due to the company’s growing bottom line figure as it continues to benefit from the growth in low-cost housing, especially in dense areas in Manila, where it built [the] Deca [Homes] towers,” Timson Securities Inc. trader Jervin de Celis said, referring to the company’s residential brand.

“Demand for housing among the working class in urban or highly dense areas is still high and since [8990 Holdings] caters [to] this market, the company gets to grow its profit despite the uptick in rates last year,” he added.

The property developer earlier this year embarked on that program, which amounted to P2 billion and would run until August 2020, in a bid to enhance and improve shareholder value.

Companies usually buy back shares when they deem them undervalued and when there is high volatility in prices, among others.

Looking ahead, De Celis said 8990 would further benefit from more reduction in reserve requirements amid stable inflation, but noted that he expected profit-taking to occur.

“I wouldn’t be surprised if investors take some profits at the current stock price level, since it has performed very well this year. A pullback to P15 is likely to happen in the short run. If it breaks below that, then we can look at P14.12 area as its next support,” he added.

Tantiangco echoed De Celis’ view, but said good fundamentals, such as stronger earnings as well as its venture into the tourism business, would contribute greatly to better prospects.

“On the longer period however, the uptrend may continue as the share follows the company’s fundamentals. The share buy-back transactions and the sentiment on the overall property sector brought by the BSP’s monetary easing may also continue to help in lifting 8990’s share price,” Tantiangco said.