8990 Holdings Inc. has achieved many milestones for the past 16 years. However, none of these successes would have been possible without the leadership of the late Willibado “Willie” Uy who was president and chief executive officer (CEO) of 8990 from January 2018 to October 2019.

His journey with 8990 began in 2012, when he was invited to be the company’s independent director. He subsequently became its chief operating officer (COO) in 2016, following his retirement as president and CEO of his previous company, Phinma Properties Holdings Corp. Given his experience in the real estate sector that spanned more than three decades, Uy became the natural choice to become 8990’s president and CEO in 2018.

He strongly believed that every hardworking Filipino deserves a good home. That’s why nothing could compare to his passion for providing quality and affordable homes. 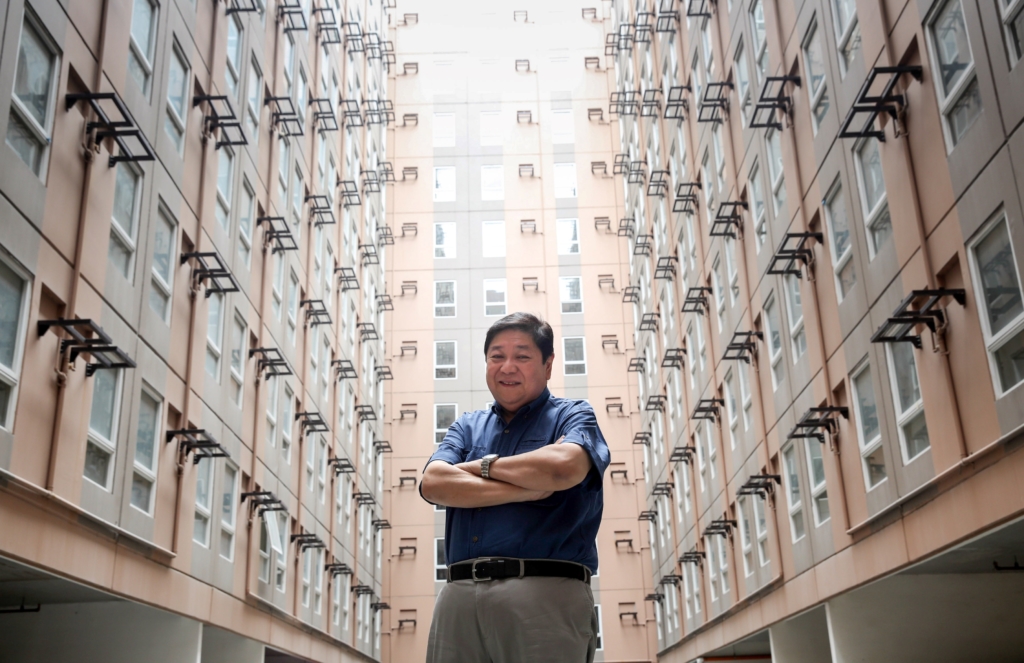 It was his steady presence and shared belief in 8990’s vision that helped the company maintain its position as one of the top affordable housing developers in the Philippines.

But more than hitting targets, Uy instilled in his employees the importance of making an everlasting impact on the lives of Filipinos. He himself left a huge impression on everyone at 8990.

It is true that his work ethics were unquestioned and highly respected, but he always went about with a smile on his face. Every staff member would remember his kindness and how approachable he was. It was the reason he became the embodiment of the company’s values. Inspired by his character, 8990 always aims to provide good-natured service.

While the entire company mourned his untimely death, it is also determined to let his legacy live on. Under the tutelage of the current COO, Alexander Ace Sotto, 8990 will continue Willie Uy’s goal of reaching another milestone of P20-billion revenue target in 2020. Rest assured, his dream of building quality and affordable homes for the Filipino people will never be lost.

Prior to his passing, Uy was working on developing a sustainable housing finance program that is poised not only to benefit 8990 but the entire real estate industry in the years to come. In his memory, the company will make sure to oversee the successful implementation of this project.

Willie Uy’s contributions were a blessing to a number of Filipinos nationwide. He will be dearly missed.