Slater in the house, joins 8990 family as brand ambassador 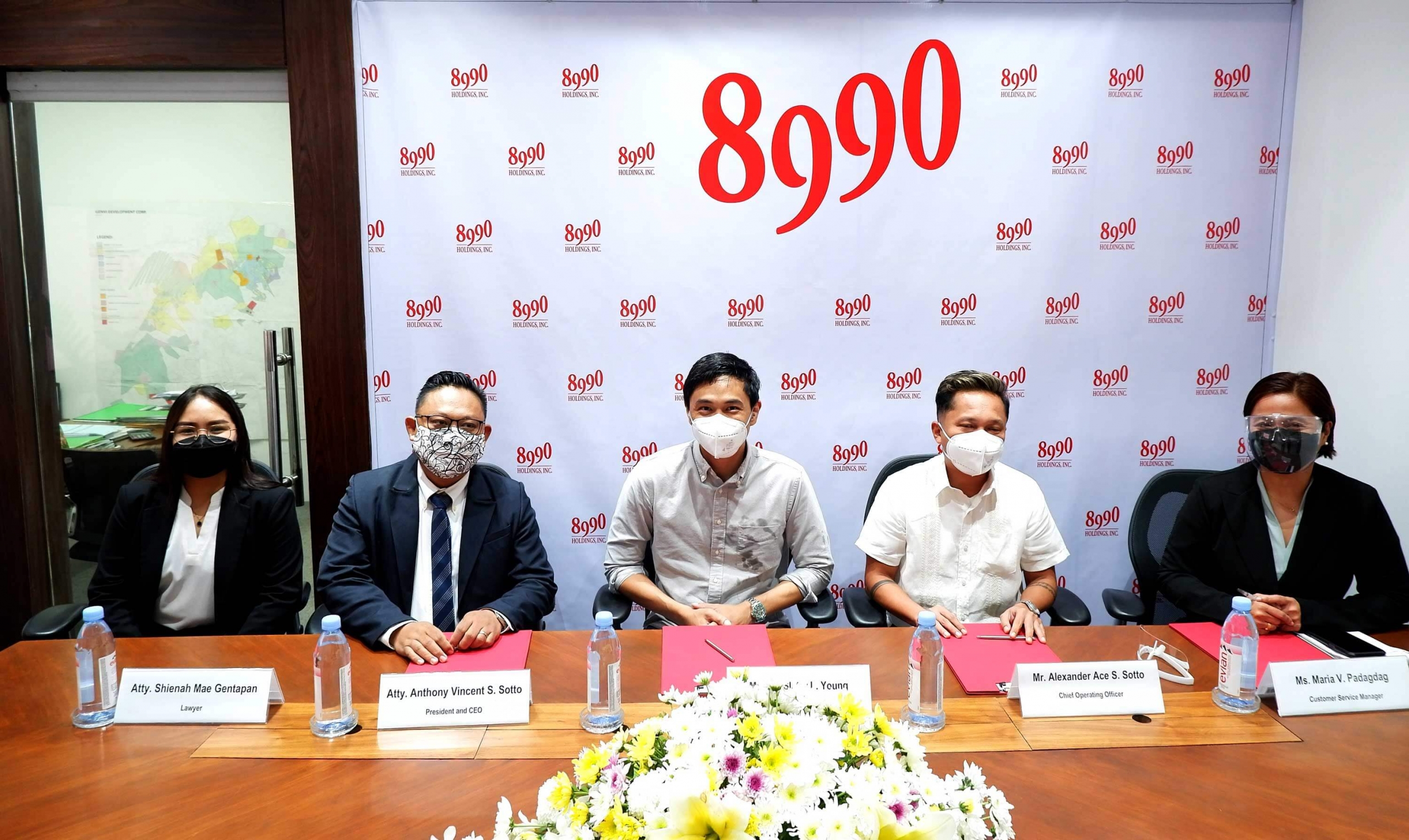 Slater Young is the new face behind 8990 Holdings Inc., one of the leading affordable housing developers in the Philippines.

Mr. Young is a Filipino entrepreneur, engineer, actor, and television personality. After his winning stint in a reality show way back in 2012, he gained a lot of social media followers with regular updates to the construction of his “Sky Pod” and DIY tips to homeowners from fixing water wall streaks to eliminating the sound of squeaky doors and other construction tips.

Being passionate and articulate in building his family’s home, Slater reflects the same attitude that 8990 has in terms of providing deserving Filipinos an abode of their own. The company expanded its house offerings not only targeting first-time homeowners but also capturing the rental market with reasonably priced monthly payments and the lowest equity requirement in the industry. 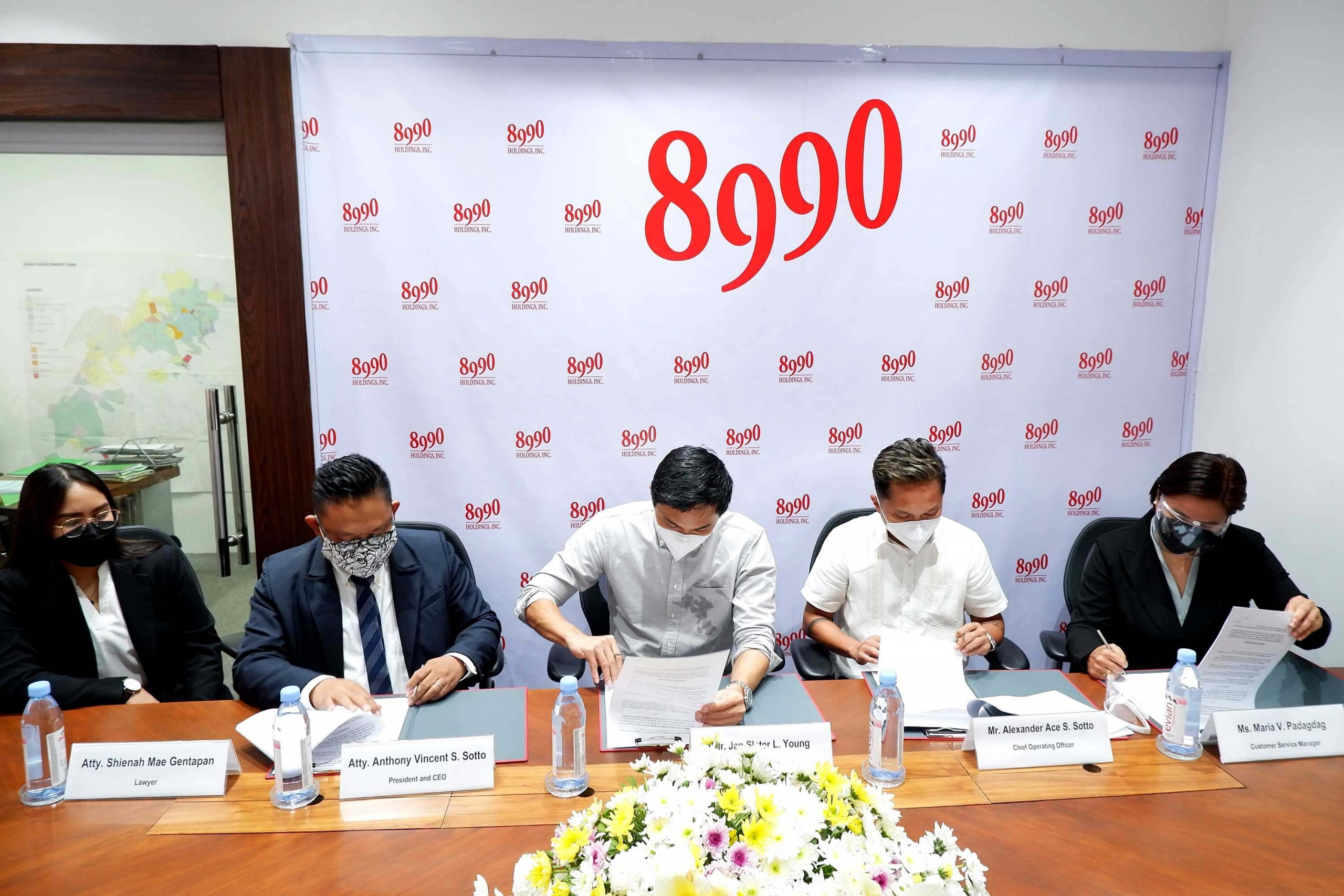 The introduction of Slater as the ambassador of 8990 comes during 8990’s promising year – which saw the appointment of new President and CEO Atty. Bong Sotto and continuous financial rebound despite the unprecedented challenges due to the pandemic.

As of June 30, 2021, 8990 Holdings posted a 133 percent increase in net revenue to P3.4 billion compared to the previous year’s figure of P1.4 billion. The company’s affordable housing segment and high-rise developments especially in Luzon make up the bulk of sales.

Since launching the first home project in 2002 in Davao City, the company now has key developments in major cities in the Philippines. 8990 Holdings has been recently awarded by Pag-IBIG Fund as the number 1 developer in Visayas and Mindanao, number 7 for North Luzon, and number 8 for NCR.

Like Slater’s inspiring empowerment to homeowners, 8990 Holdings Inc. continuously empowers Filipinos to acquire their own homes since it believes that family life matters.